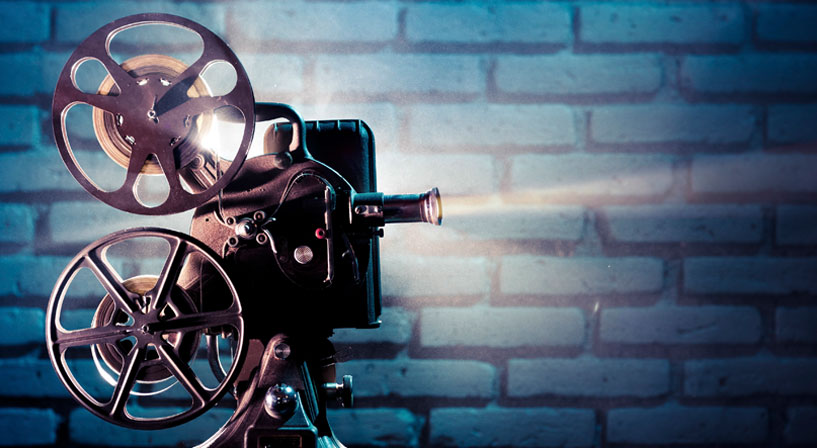 Films Division was established in 1948 to articulate the energy of a newly independent nation. For more than seven decades, the organization has relentlessly striven to maintain a record of the social, political and cultural imaginations and realities of the country on film. It has actively worked in encouraging and promoting a culture of film-making in India that respects individual vision and social commitment.

It is the main film-medium organization of the Government of India and is well equipped with trained film personnel, cameras, recording and editing facilities. This infrastructure is put to use to assist in-house as well as free-lance film makers and producers.

Films Division has produced in the past 72 years, 6474 films which includes documentaries, short films and animation films and 2640 News Reels & News Magazines.