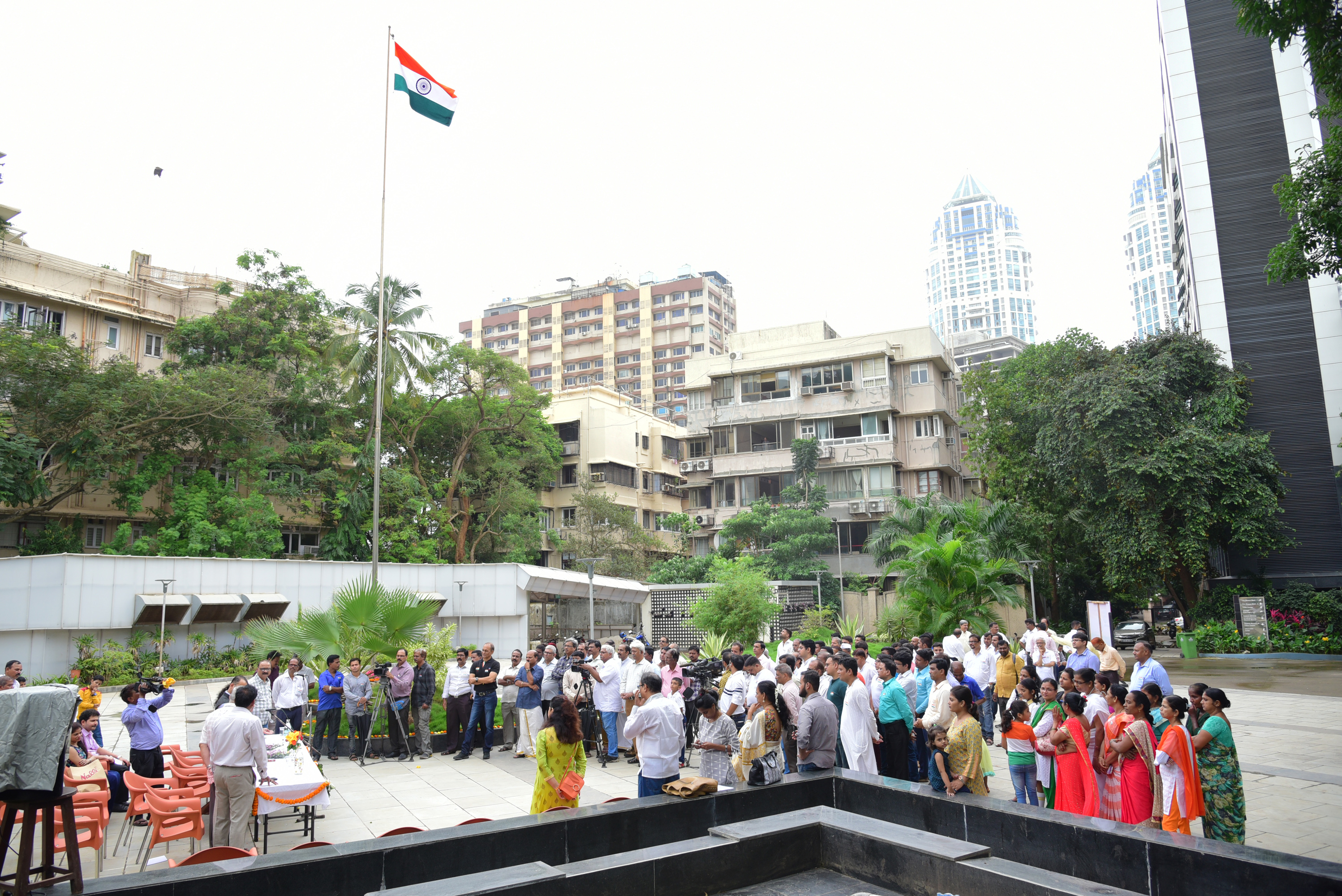 INFORMATION BROCHURE OF FILMS DIVISION, MINISTRY OF INFORMATION AND BROADCASTING

COMMITMENT TO CITIZENS WITH GRIEVANCES

Citizens seeking redressal of their grievances with the organisation can expect that :-

WE REQUEST THE CITIZENS WITH GRIEVANCES TO :

The address of the Grievance Officer :

Any person not satisfied by any service of the Office of Films Division or aggrieved by any other action or inaction by the Office can contact the Grievance Officer for redressal of his/her grievances.

If anyone wishes to offer suggestions for improvement of the services provided by Films Division, he/she can send them to the Grievance Officer or drop them in the suggestion Box kept in the reception counter of the office.

For details about offices of Films Division and Distribution centres please see Annexure-I.

ALLOCATION OF WORK AMONGST DIVISION :

Films Division has its head quarters in Mumbai with 3 Regional Production Centres in Delhi, Bengaluru and Kolkata & 6 Distribution Branch Offices including 2 Exhibitors Cell located across the length and breadth of the country. The details of allocation of work amongst these offices are as under :-