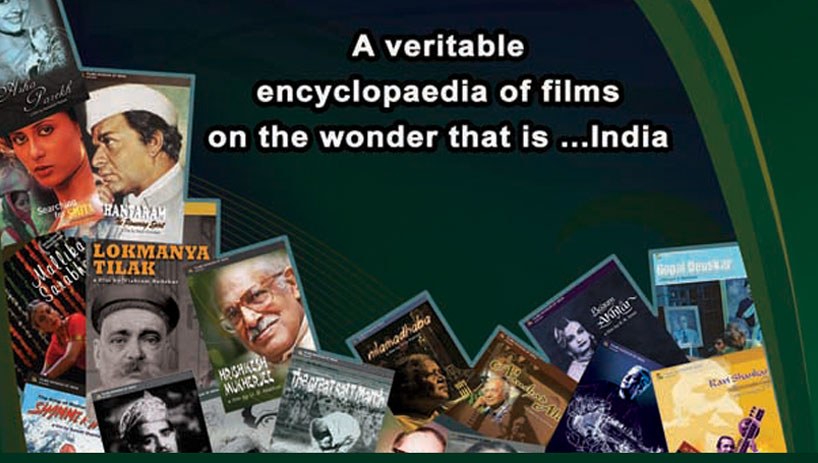 Films Division has 10 Distribution Branch Offices located at Bangalore, Mumbai (Bombay), Kolkata, Hyderabad, Lucknow, Chennai ( Madras), Madurai, Nagpur, Thiruvananthapuram and Vijayawada which cater to over thousands of cinema houses in the country with an audience of about ninety to hundred million, per week. Films Division also supplies CDs to mobile units of the Directorate of Field Publicity and the Departments of Central as well as State Governments..