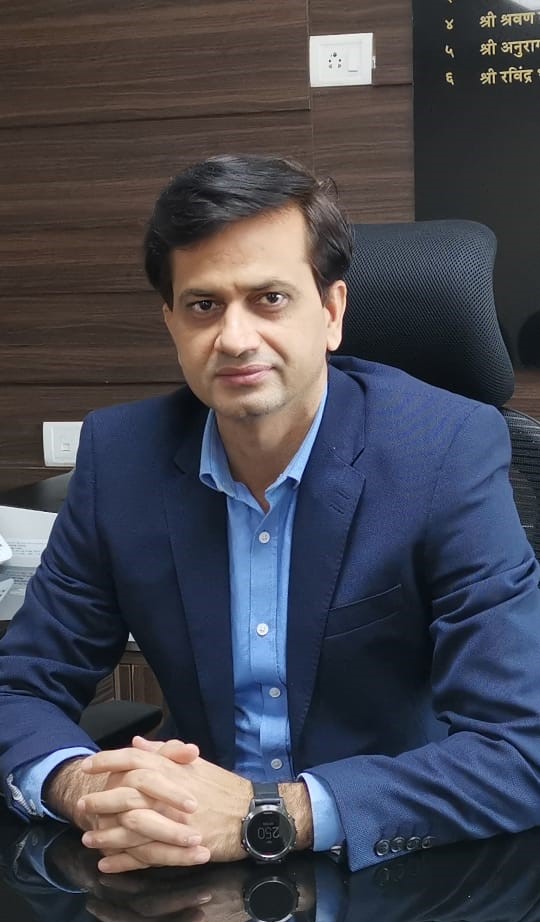 In an important development, CEO of Central Board of Film Certification(CBFC) Ravinder Bhakar has been made in-charge of National Film Development Corporation (NFDC), Films Division and Children Films Society of India (CFSI). Mr Bhakar assumed charge of these Departments on Monday (13.12.2021), consequent to the Ministry of Information and Broadcasting order last Friday (10.12.21) appointing him as Managing Director (MD) of NFDC, Director General (DG) of Films Division and CEO of CFSI. Mr Bhakar,1999 batch officer of Indian Railway Stores Service (IRSS), has been given these charges in addition to his present duties as CEO of the Films certification body, until further orders.

With this, all these film-related departments of the Ministry of Information and Broadcasting, headquartered in Mumbai, have come under a single command. The move is expected to smoothen out the undergoing process of merger of Films Division and CFSI within NFDC, which is undergoing major reforms in its structure and functioning.

On the occasion, Mr Bhakar said, the interests of the employees of these different departments being merged and well-defined structuring of the reformed corporation in alignment with the requirements of the Film Industry would be primary things on his agenda. Ever since taking charge as Executive Head of CBFC in June 2020, Mr Bhakar has brought in several improvements benefitting the film industry, despite the challenges of Pandemic.

Mr Ravinder Bhakar is a Mechanical engineer from MNIT, Jaipur. In his distinguished career as an Indian Engineering Services officer, he has rich experience of holding many important posts in Indian Railways. He is also the recipient of many prestigious awards, including the National award from Minister of Railways for outstanding service & General Manager Award both in Western Railways (WR) & Central Railways (CR) for exemplary service. He has also played a key role in various modernization drives in WR and CR and was closely associated in developing modern PR techniques, implementation of electronic procurement, formulation of various multimodal logistics plans & transport management.